In the 1970s, there were few students who looked like Joseph Mims ’76 at Wabash College.

Having grown up in a segregated school system until high school in Memphis, Tennessee, and then coming to Crawfordsville, Mims vividly remembers the culture shock he felt after his arrival on campus. 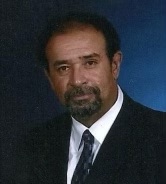 “Although I had interacted with white people, I had never lived in a white environment,” Mims said. “It was an experience.”

While at Wabash, Mims studied political science, lived as an independent in Martindale Hall, and was a member of the basketball team.

Mims said most of his professors (especially History Professor Dr. Peter Frederick and Political Science Professor Dr. David Hadley), staff, and classmates were welcoming and accepting — but there were times where he felt isolated and scared being a student of color.

If it wasn’t for the Malcolm X Institute and its former director, Horace Turner, Mims said, “I don’t know if I would have made it otherwise.”

“The Institute was the place to go to feel safe, to receive support, to talk to people who shared your experience,” Mims said, “and to find help for your problems, academic or social.”

The Malcolm X Institute of Black Studies has a history dating back to 1967 at Wabash College.

It started out as the Afro House, and was the home for several students, but the downstairs was left open as a meeting place for the rest of the African-American population. In 1970, after a series of dialogues between African-American student leaders, faculty, and the administration, it was determined that it was impractical to share this space for both purposes. Students decided that they needed a separate facility for their organization and submitted a proposal for the Institute to the administration.

In 1971, a group that included students Keith Nelson ’71 and Charles Ransom ’72 and faculty members Dr. Finley Campbell and Frederick founded the Malcolm X Institute of Black Studies as a cultural organization that would secure the future of African-American students at the College.

Turner was hired as the Institute’s first coordinator of programs. He was later named the first executive director of the Malcolm X Institute of Black Studies and held that post until his retirement in 2006. 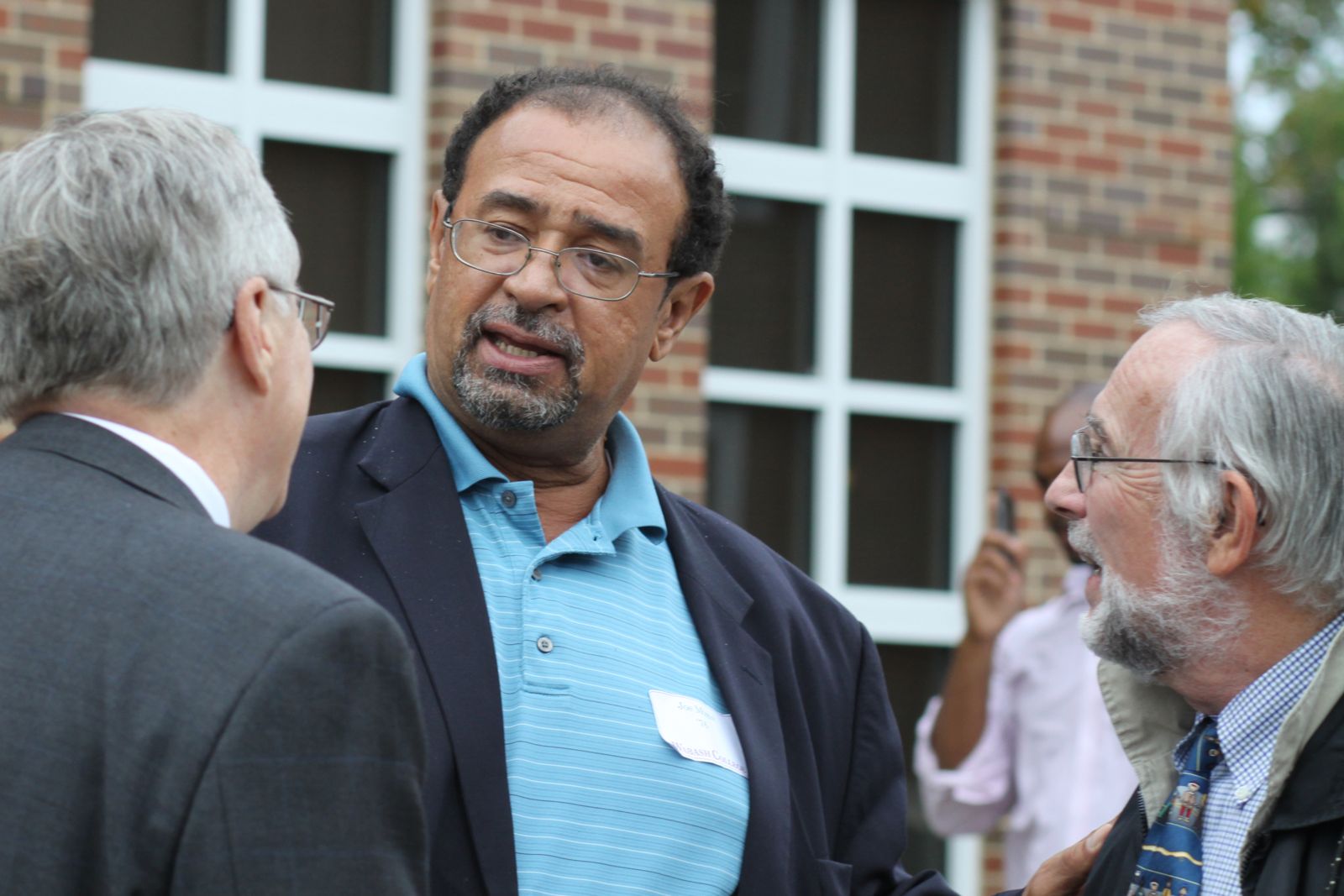 “Horace was a great man” Mims said. “He was always there, kept us all together, and encouraged us to keep pushing, even though it was a struggle. He cared and wanted all students — regardless if you were Black — to succeed at Wabash.”

Thanks to Turner and the Institute’s help, Mims would go on to succeed. After Wabash, he graduated from Harvard Law School and practiced law in New York initially for six years at a leading law firm and then for a multinational bank until his retirement in 2004.

After nearly 50 years, Mims remains active with the College, MXIBS, and its mission.

Mims and other generous Wabash alumni pulled together funding to endow the Horace Turner Fund. The effort to endow the Turner Fund was a labor of love and Mims was a lead donor. The student fund specifically supports four primary areas of need that MXIBS members may face during their time at the College: academic support, book support, unexpected hardship, and pursuit of graduate, professional, and fellowship opportunities.

He has also recently made Wabash owner and beneficiary of a life insurance policy and named the College in his will — all of which will help further bolster support of the Horace Turner Fund.

“Joe Mims has been some Little Giant for a number of years,” said Steven Jones ’87, the College’s Dean for Professional Development and Director of the MXIBS. 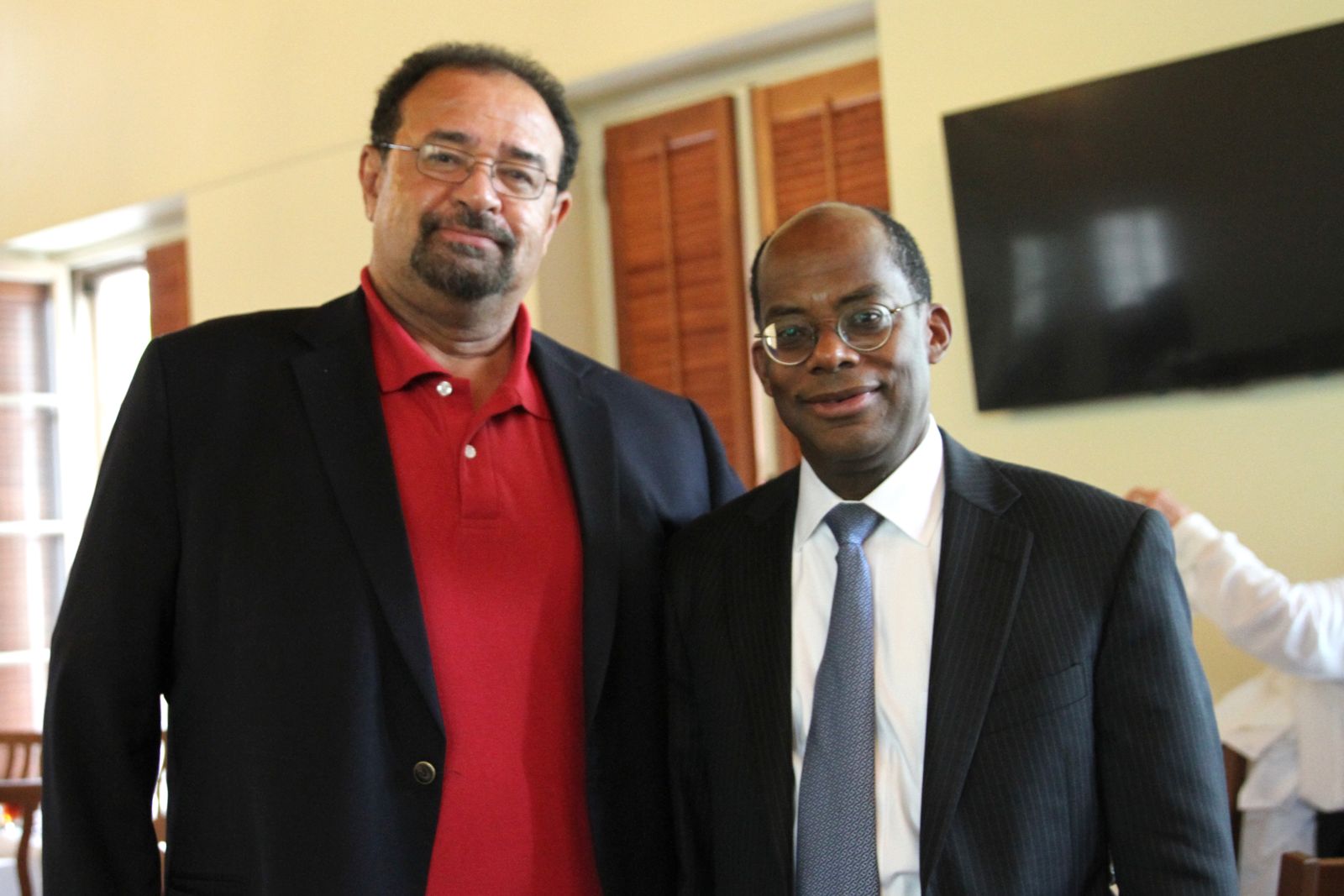 “His consistent wise counsel, advice, and financial commitment to the MXIBS is what every director prays for in an alum. In addition, he has been a quiet recruiter for the College even in retirement,” Jones said. “I routinely pause and express my appreciation for all he continues to do for the MXIBS. His support has allowed me to focus on nurturing, cultivating, and developing relationships with students that lead to tremendous outcomes.

“I know former Director Horace Turner is smiling from above. He always told me how important Joe was to the MXIBS. I am sure HT is pleased and continues to cheer for Joe as he did during his tenure. The MXIBS continues to make a huge difference for students of color because of Joe and this gift solidifies his legacy.”

Mims said he’s happy to give back to the College, and that he encourages other alumni to reflect on how what they learned and experienced at Wabash has helped them advance in life.

“I believe in paying it forward,” Mims said.

“I got to where I am because of Wabash. The College laid down the foundation for everything that I’ve achieved,” he said. “Those four years were important, going from a boy to a man, and like I said before, I wouldn’t have made it through without the MXI. I want other students to have the resources to make it, too.”